Batemans Bay Aquatic Centre.
​The artwork titled ‘rockpool’ is a large scale public seating sculpture which pays homage to the coastal sandstone from which various rockpool patterns and textures were captured and interpreted into the surface of the work. The hollow cast aluminium body was cast in sections and joined together to match up with a number of stainless steel footings. Rockpool sits adjacent to Bay Pavilions' main entrance in its western forecourt in Batemans Bay NSW. 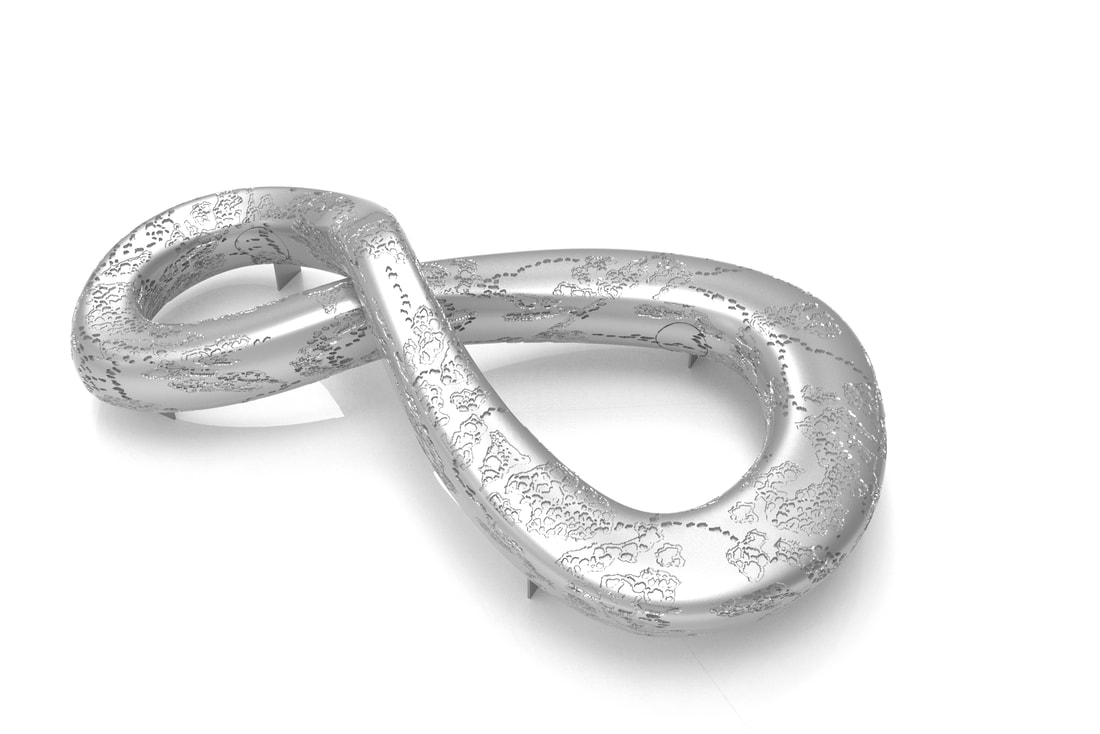 Parallel Development.
The sculpture was developed and visualised using pre build renders and drawing packages. The final integration with the site was made possible through consultation with the project architects, project manager, council stakeholders, lighting designer and the fabricating foundry. 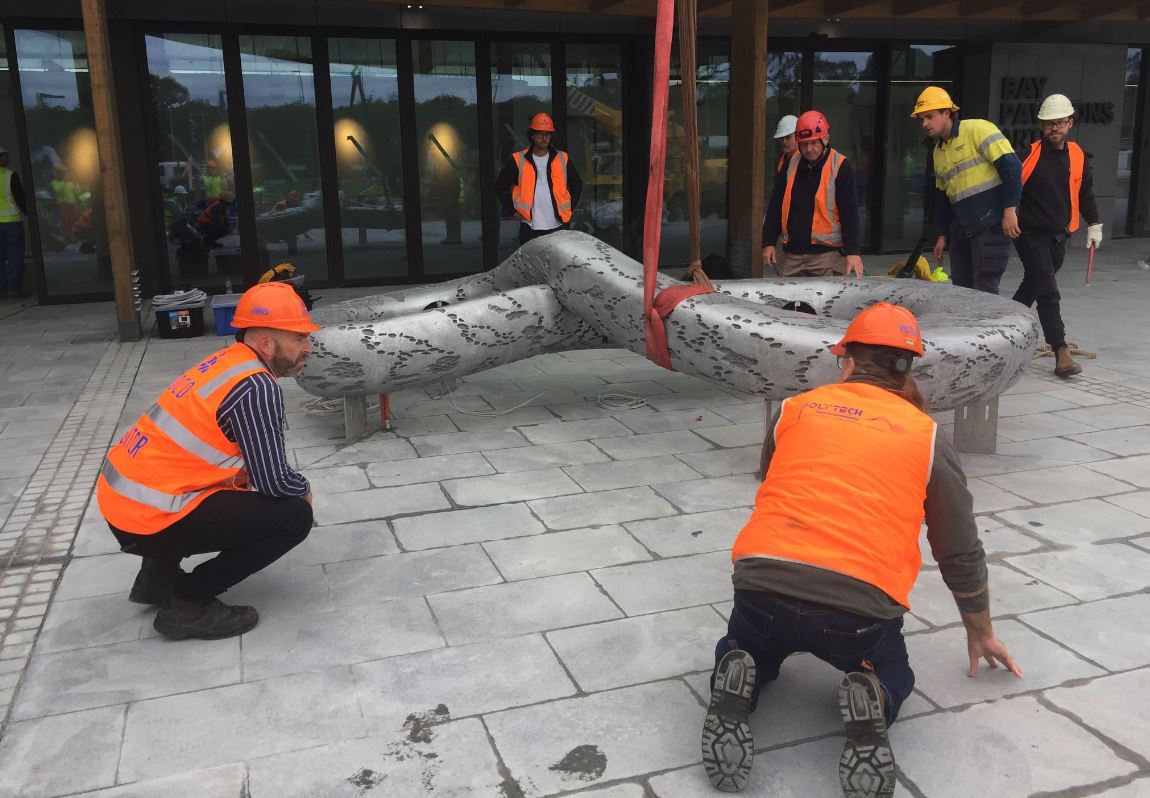 A supportive and collaborative journey.

​The artwork was conceived by Cathy Drew, Studio Mckeon was engaged in the design development and detailed design stage of the project assisting the transformation of early ideas into fleshed out designs and a final manufacturing package.

Developing in a Virtual World.

​The design was entirely detailed in 3D CAD then machined from foam before being cast in sections and welded together to form a single unibody structure. Lighting modules were then installed within a number of cut-outs to the underside of the work for ambient night lighting. 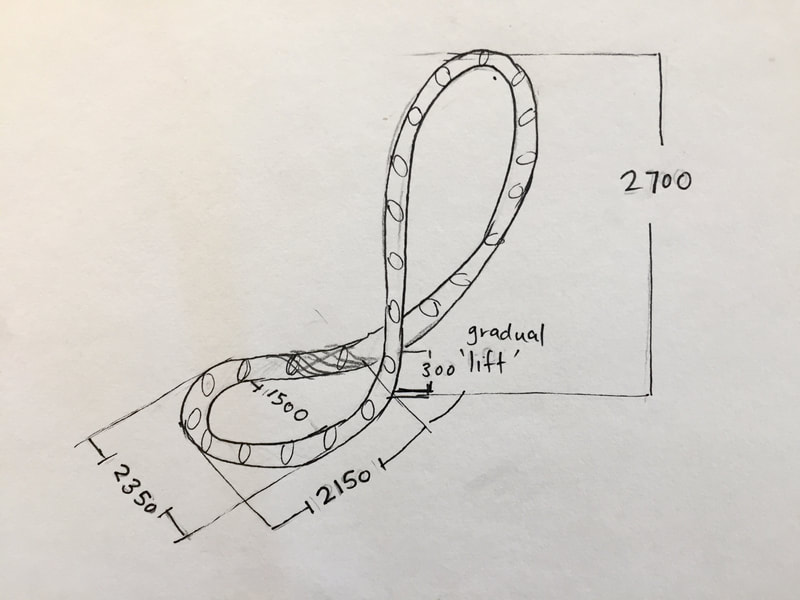 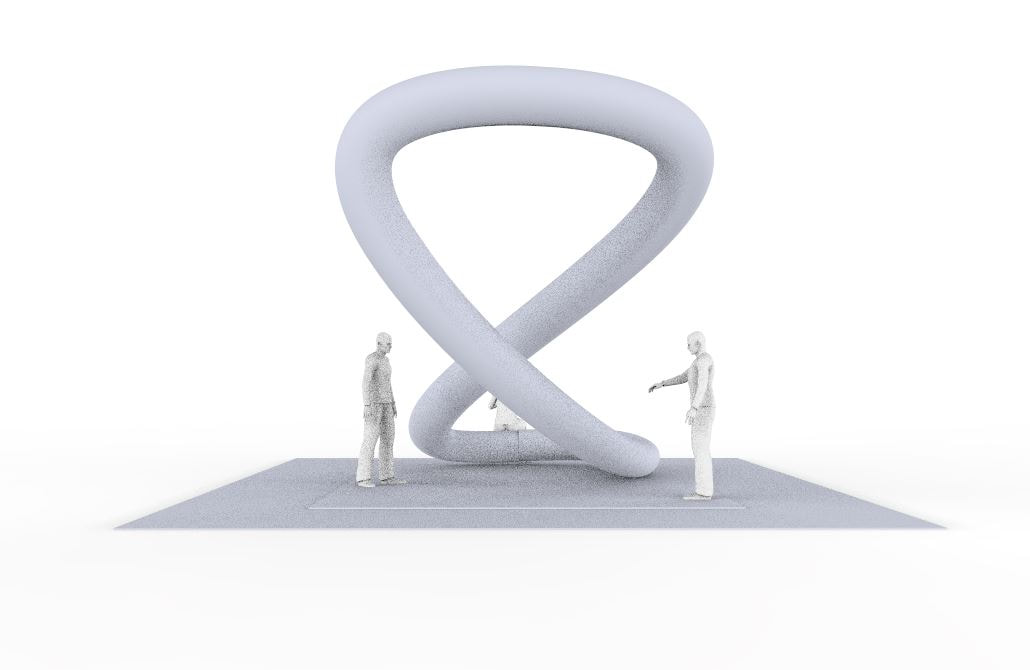 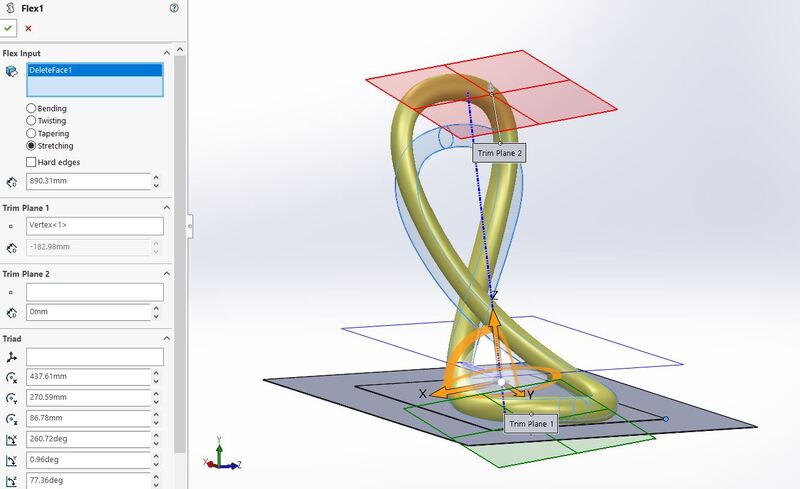 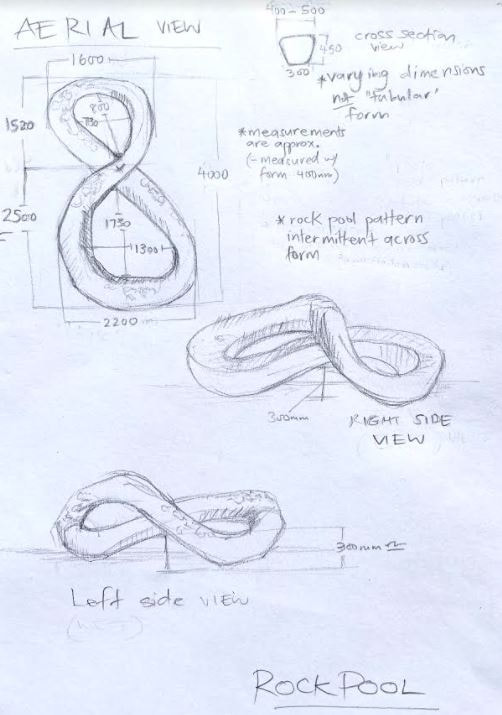 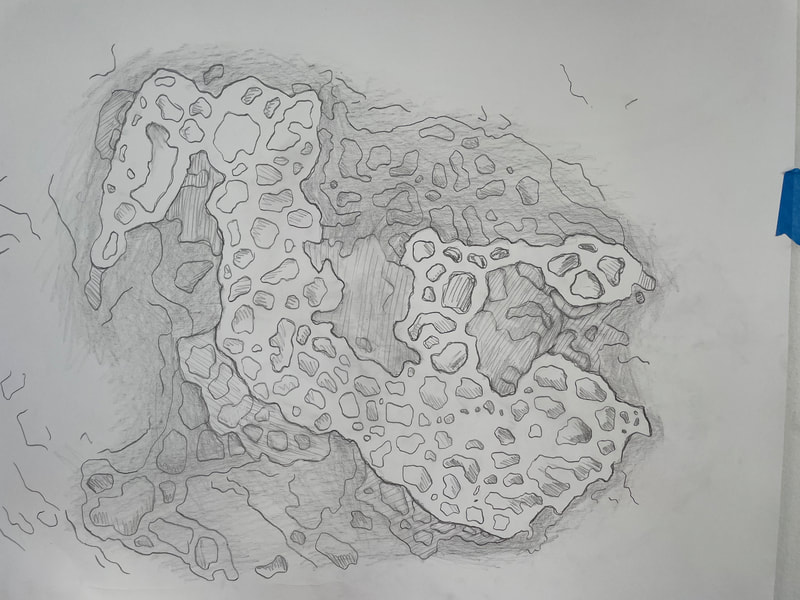 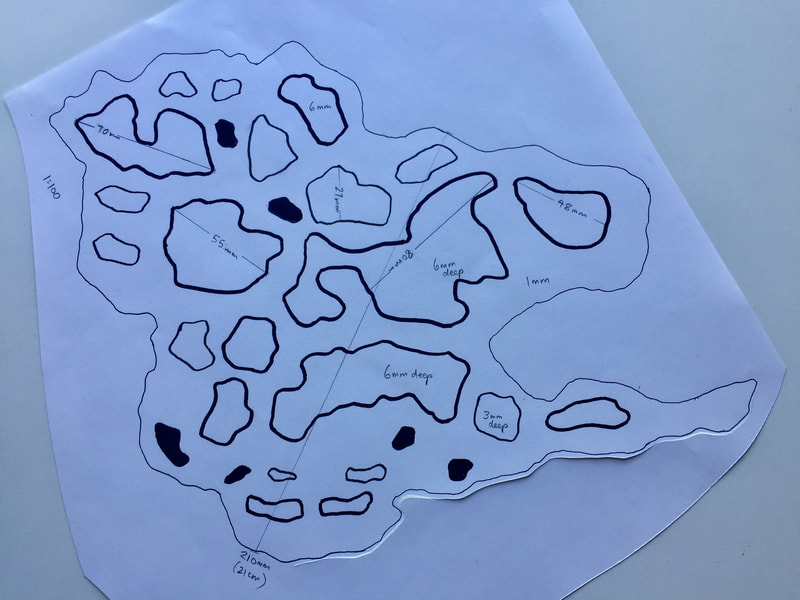 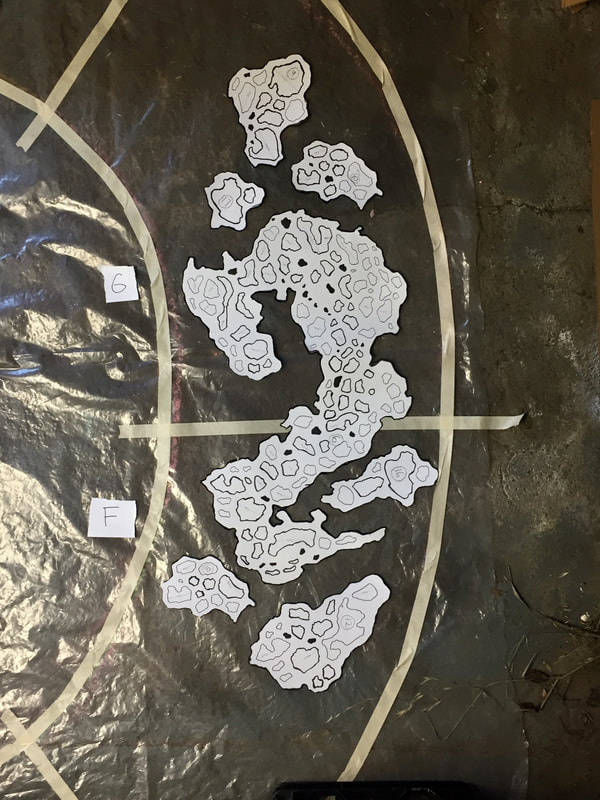 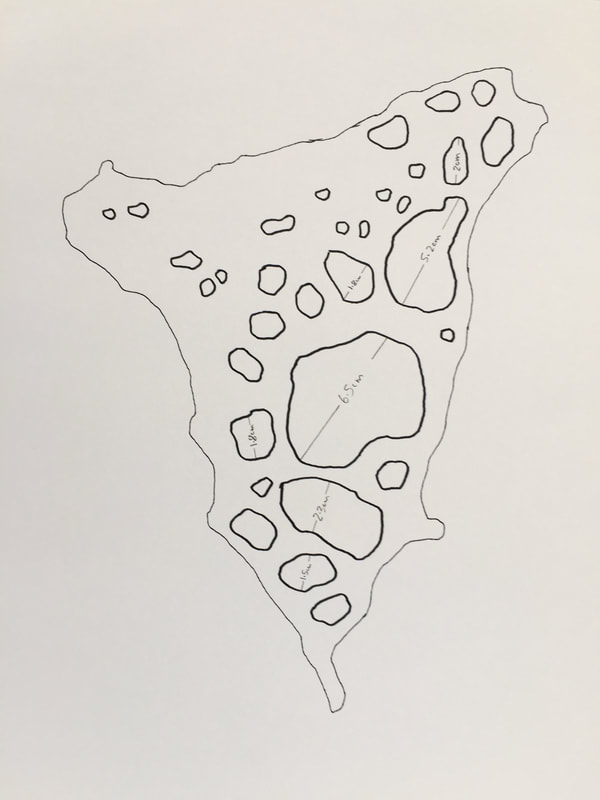 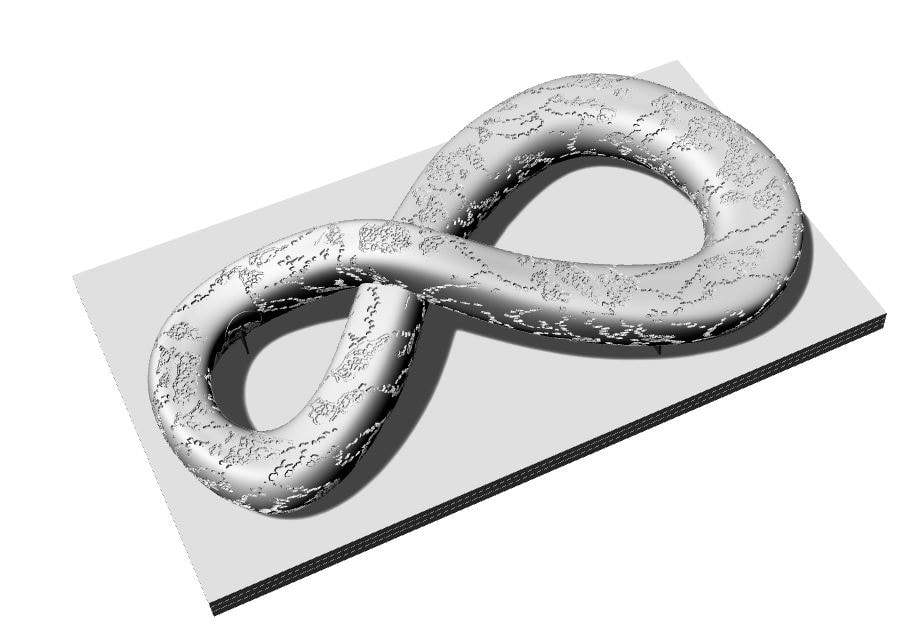 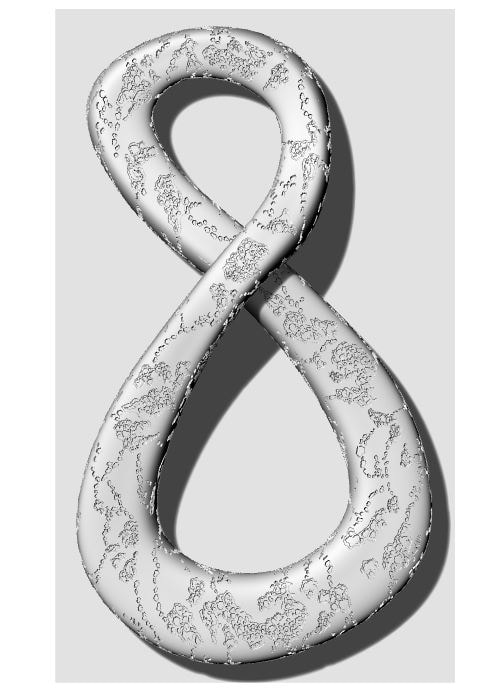 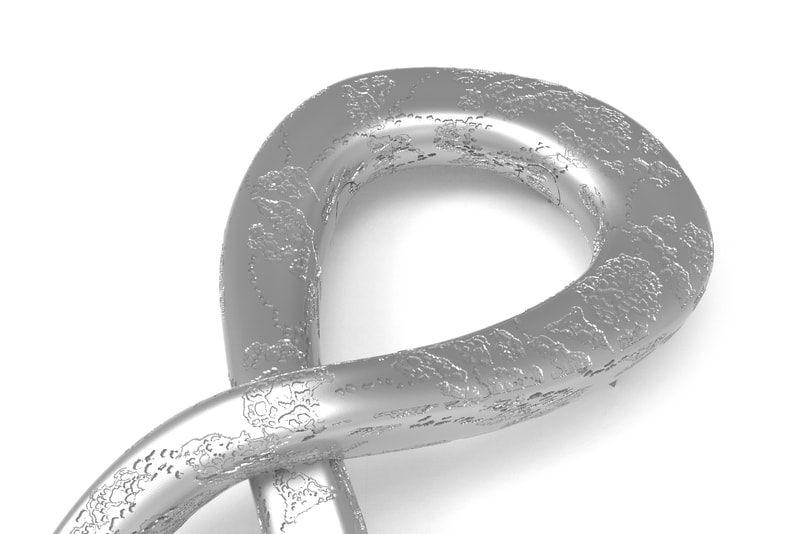 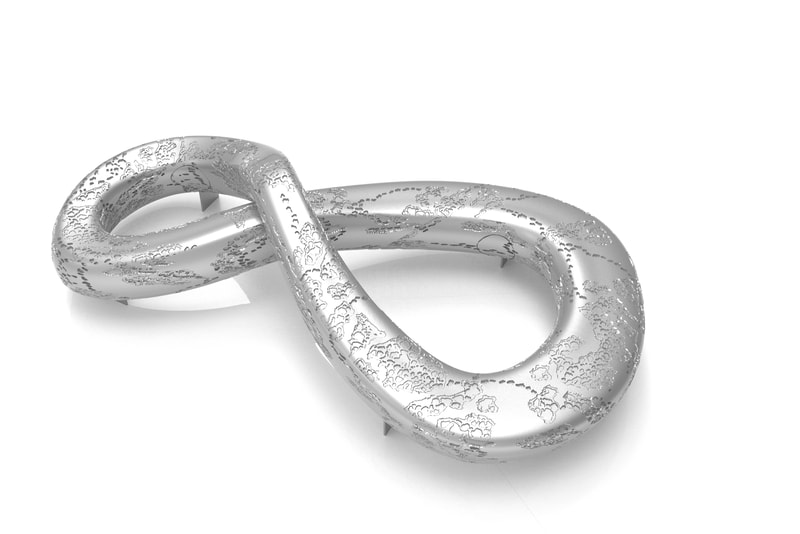 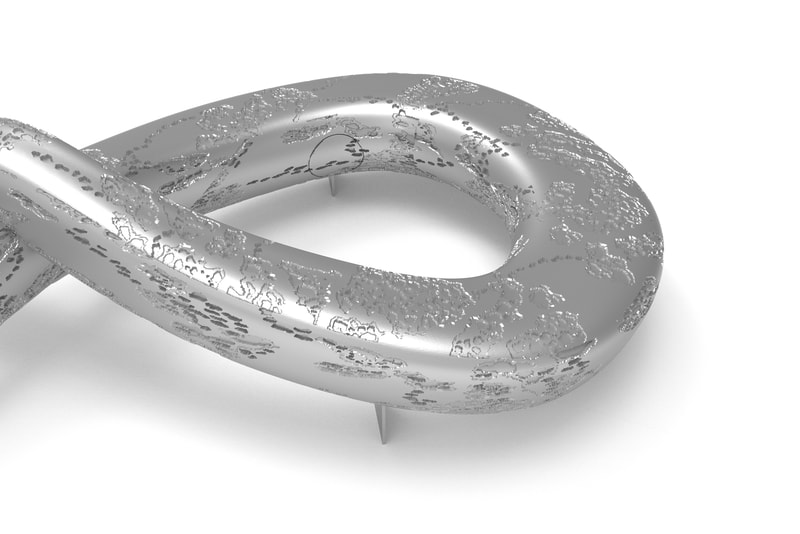 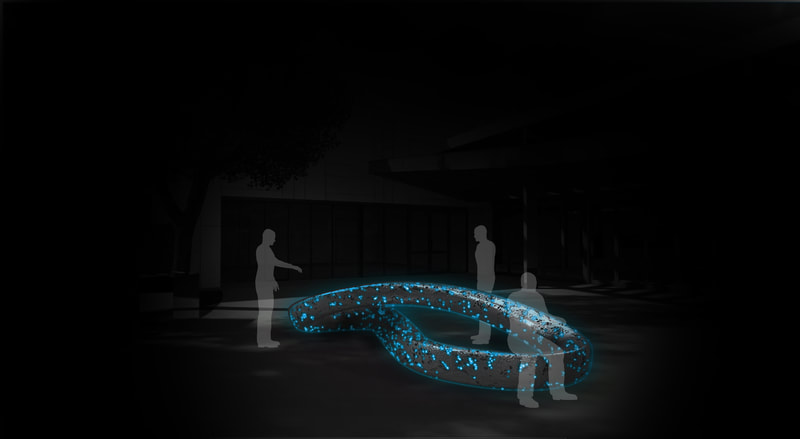 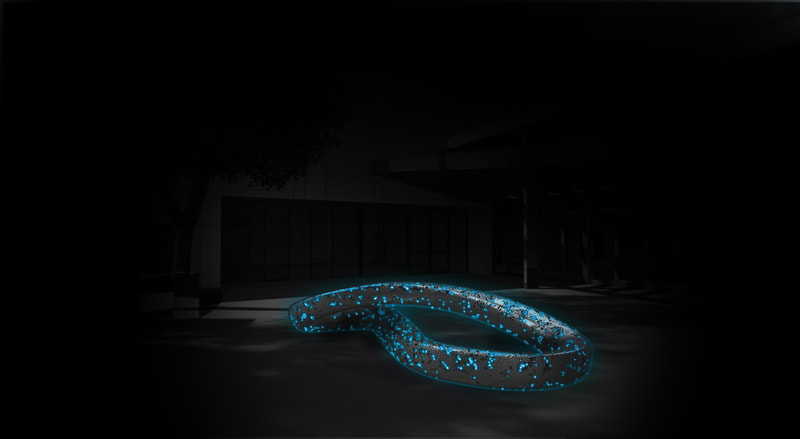 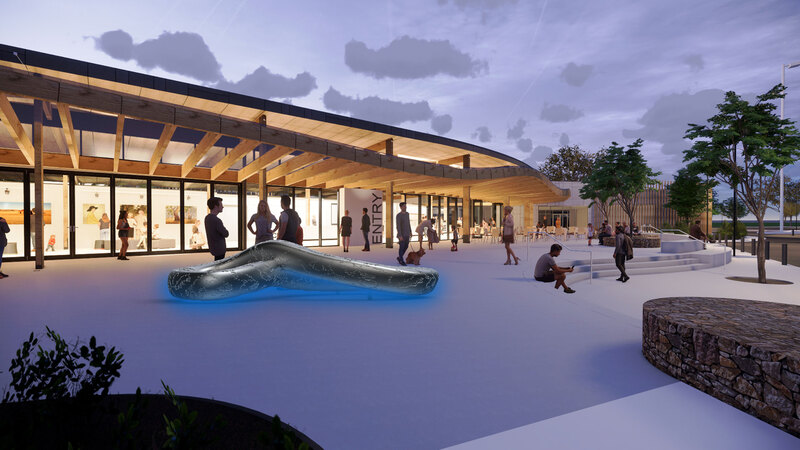 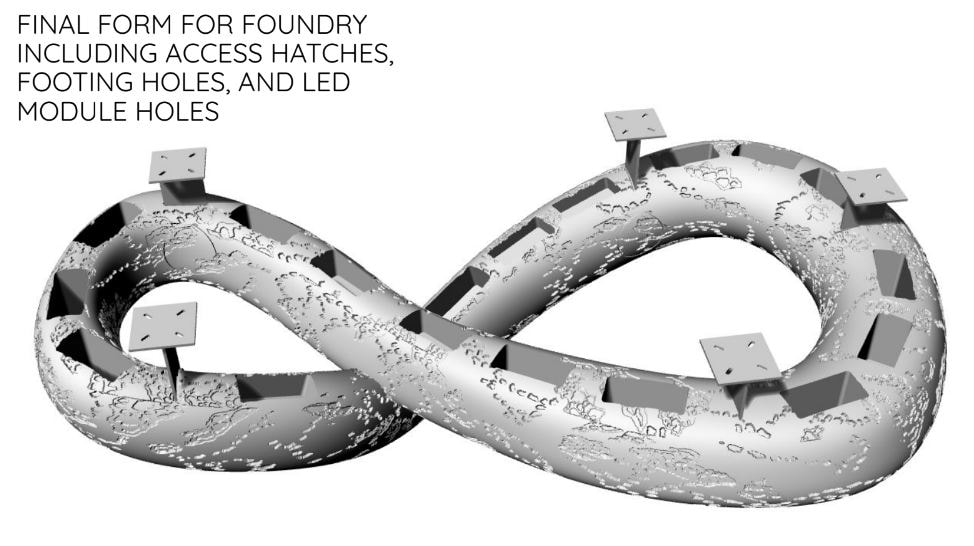 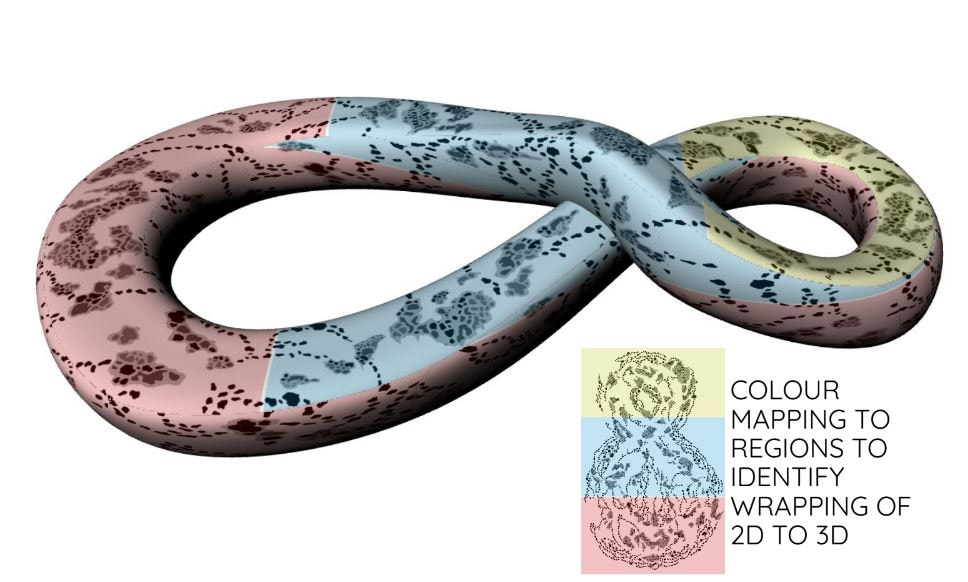 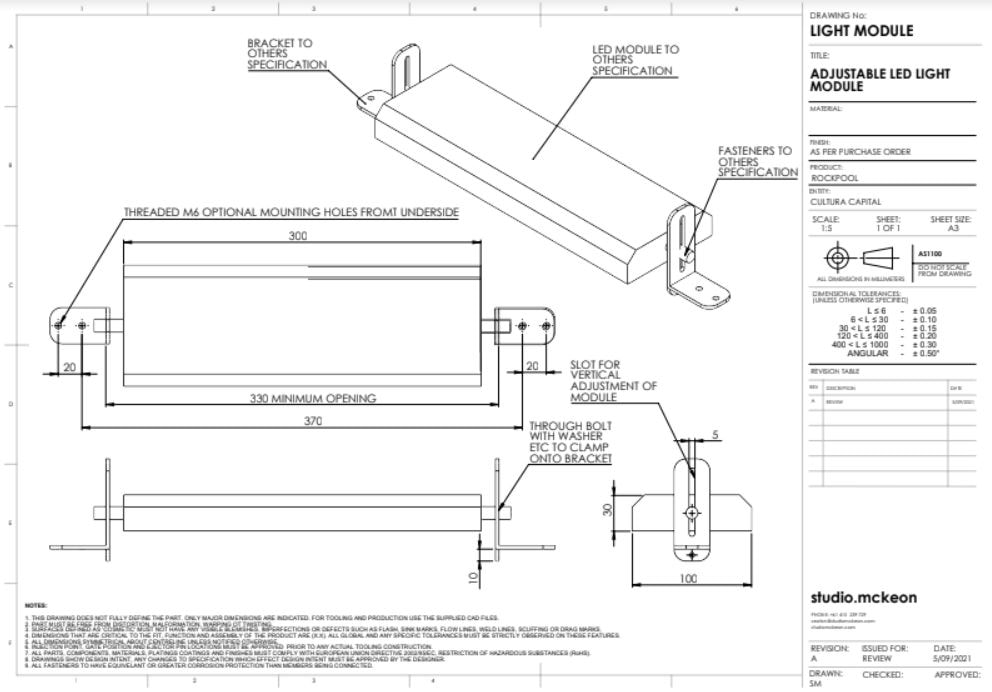 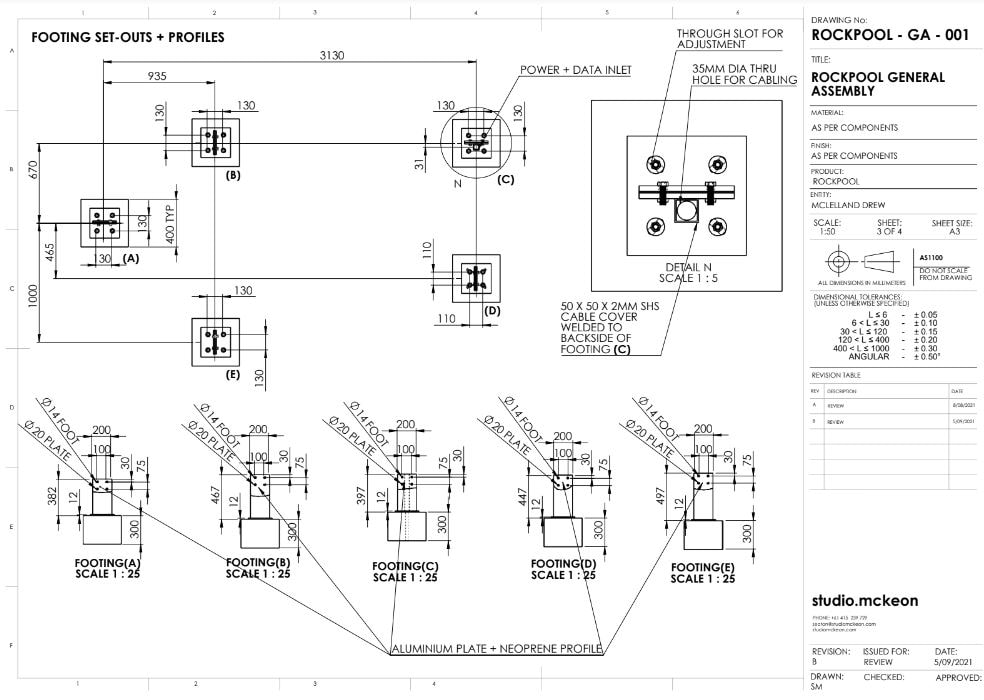 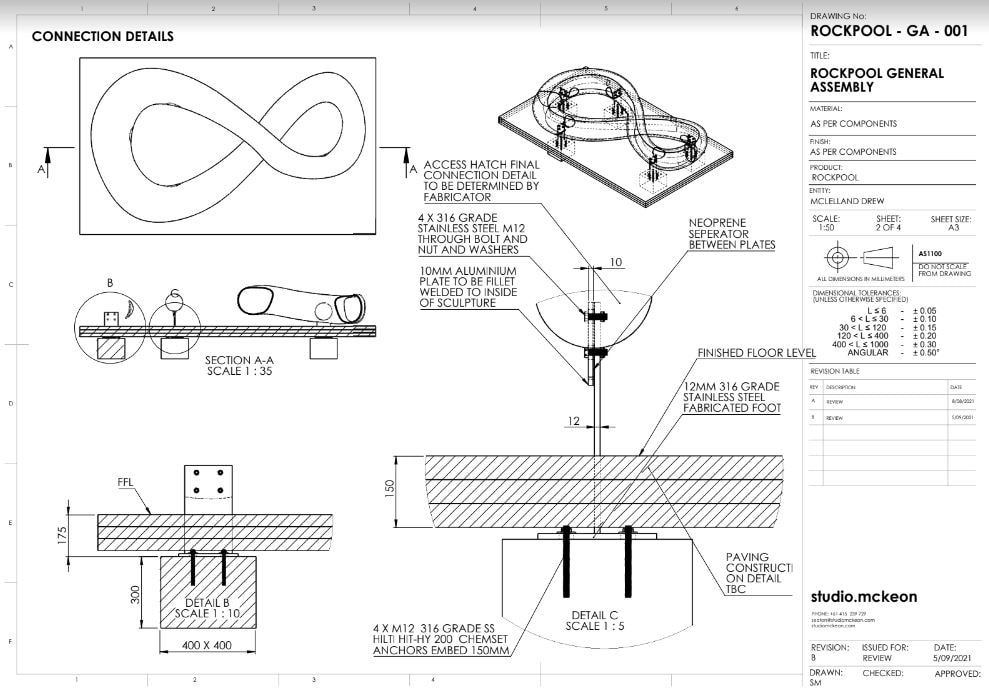 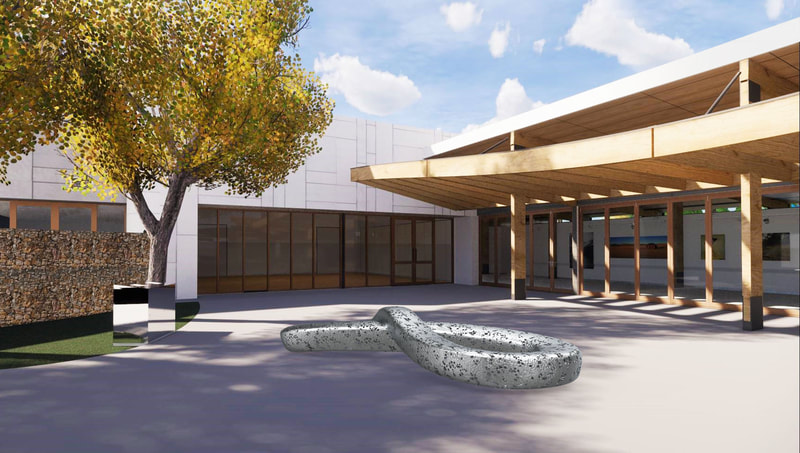 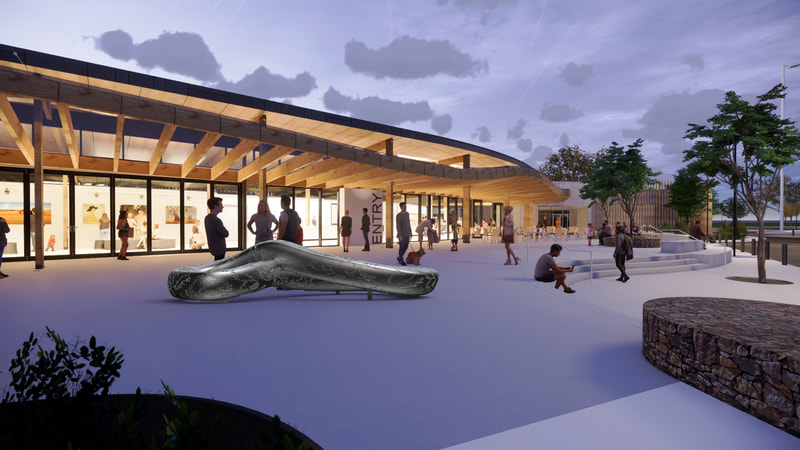 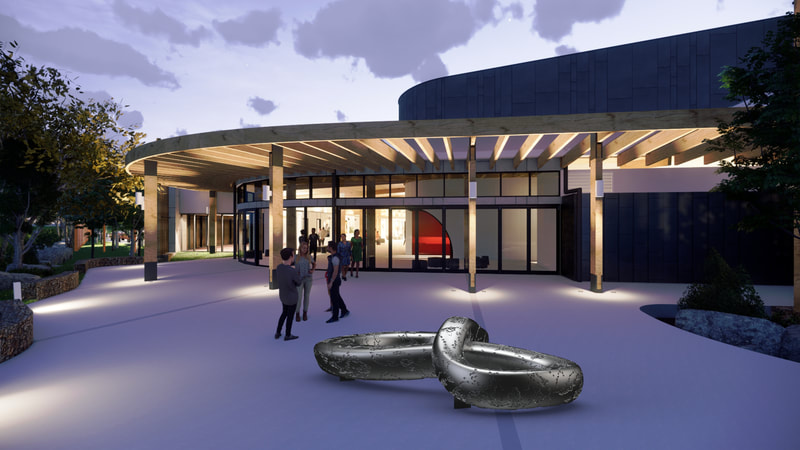 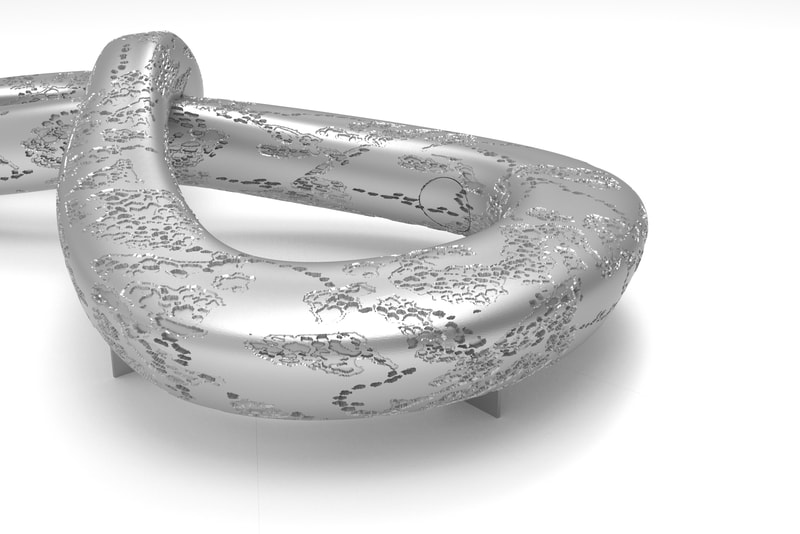 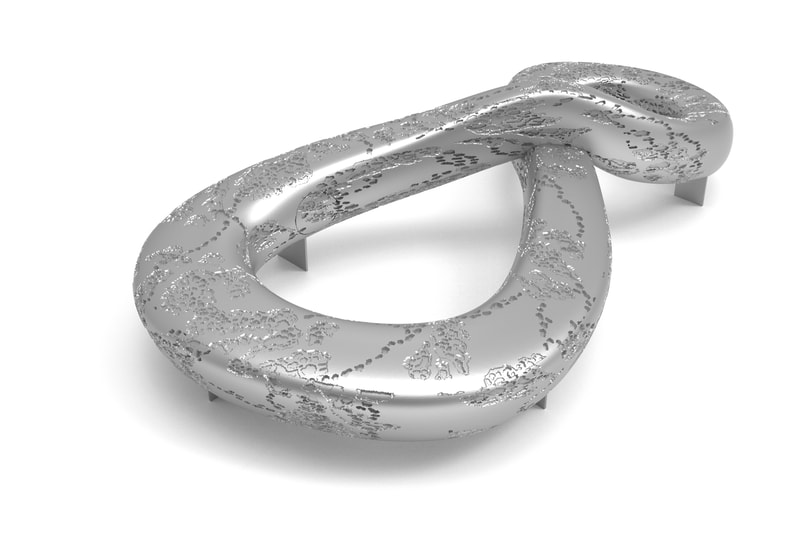